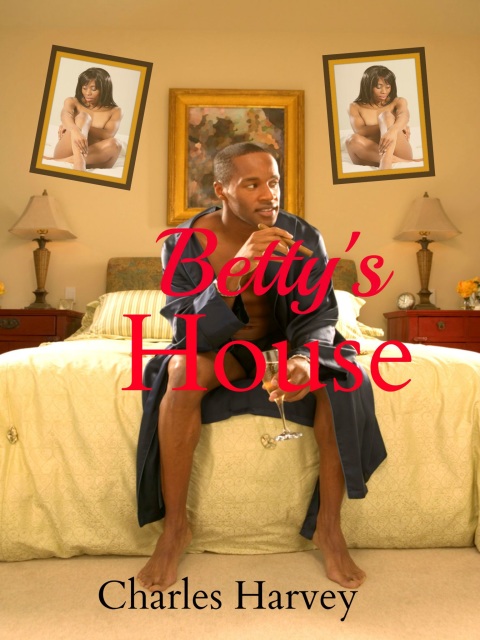 SKU:
$0.69
$0.69
Unavailable
per item
Betty is a take-charge woman with a weakness for men down in their luck. Her men soon prove themselves to be unfaithful and suffer Betty's wrath. Her latest nameless lover is no different. He cheats on her with her so-called best friend. Sitting in the "Chicken N Biskit" he lusts after Bonnie while despising Betty. He admits he is a "dog." What else would you be if you make love to a woman in a cemetery?

The story embraces the themes of manhood and strong women. Willy the can collector summed it up best at the end when he shouted to poor whipped lover boy, "She stripped you naked and made a man outta you!"

I have been living with Betty, in Betty’s house, for six months now.
Her purse dangling at the end of its long chain bumped me when she rose from the table that day in the Chicken N Biskits. Betty rubbed my arm slowly and softly. When she left, there was a crumpled wad of paper on the table--a ten-dollar bill with her name and phone number scrawled over Hamilton’s smug face. I was insulted that such a troll would think that the likes of me would give her one second of my time. I kept the ten spot and a little voice told me to put the number in my jacked up flip phone with the missing zero. I tell you, a brother is having a hard time when he don’t even have a zero on his phone. When Friday came and the eagle hadn’t flown, the Manager tossed my things out into the rain, with a nest of bugs to keep me company.